From Vision to Reality

The Second Century Campaign emerged shortly after Loyola Academy passed its 100th anniversary in 2009. Its goal was to support the school’s Strategic Vision put forth by Loyola Academy President Rev. Patrick E. McGrath, SJ, and Loyola’s Board of Trustees. Six fundraising priorities were identified to support ongoing scholarships, enriched academic and athletic opportunities and innovation across the curriculum, positioning Loyola as the leading Jesuit, college preparatory, faith and education center in the nation. 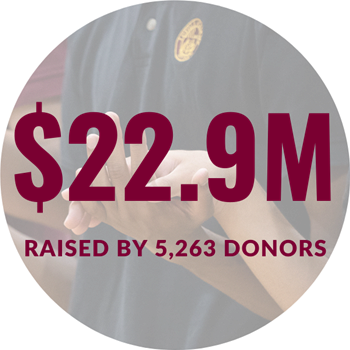 The Tuition Assistance Endowment Initiative has generated support for named and endowed scholarship funds to provide a permanent source of tuition assistance revenue for qualified students. 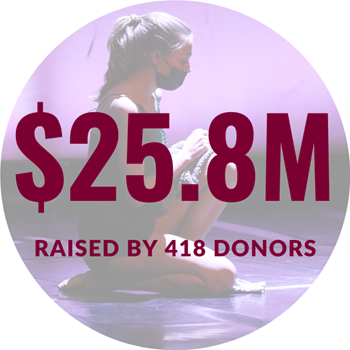 Loyola's new 29,000 square foot Center for the Performing Arts has transformed the northeast corner of the campus and includes a 550+ seat theater and indoor & outdoor performing spaces that support a vibrant arts program for all Loyola students. This initiative represents a long-anticipated expansion of resources and facilities that will benefit all Loyola students and expand access to a broader network of community partners, neighbors and friends. 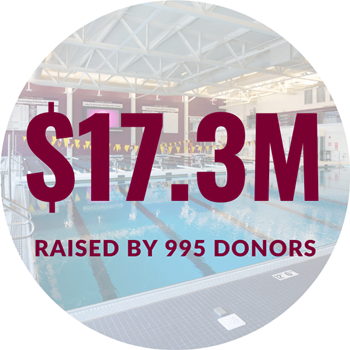 The John D. Norcross '54 Aquatic Center is home to an eight-lane, IHSA-approved, competition-size pool that enhances the aquatic experience of every Rambler—from the nonswimmer in need of basic water safety and swimming to the varsity athlete. 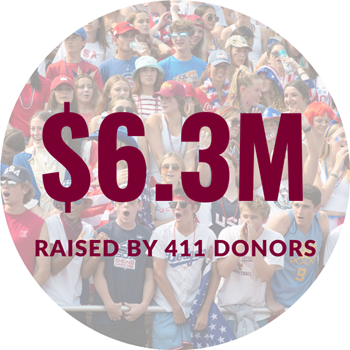 The Second Century Reserve Fund Initiative has laid a financial foundation for excellence and helps to ensure Loyola’s financial stability. The fund provides a critical cushion against unexpected events, disruptions in cash flow and unanticipated expenses while enabling Loyola to take advantage of strategic opportunities as they arise. 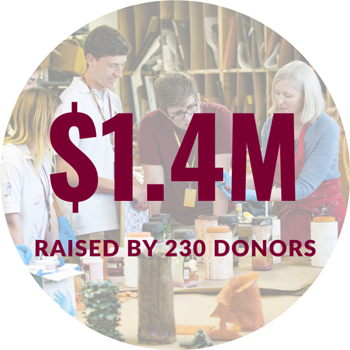 The Ignatian Educator Initiative has enhanced opportunities for the educators who carry out our distinctive Jesuit mission. In 2013, the Canisius Program was implemented to foster the development of master educators committed to the Ignatian imperatives of academic integrity, leadership, creativity, originality, intellectual competence and love of God. 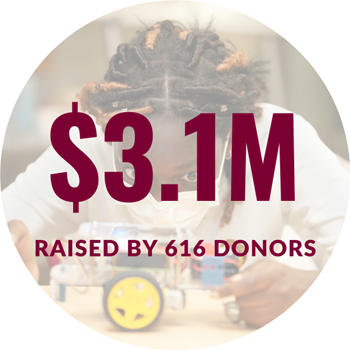 The Science & Technology Initiative has generated support for technological enhancements such as Loyla’s One-to-One iPad Program and the development of a dedicated science wing with twelve state-of-the-art, multimedia laboratories for chemistry, physics and integrated life science. A new STEAM lab—with a chemistry lab, think tank and makerspace—paves the way for creative, collaborative learning in the STEAM disciplines: science, technology, engineering, art and mathematics. All together, this initiative helps to maintain our tradition of excellence in science education and promotes a high level of scientific and technological literacy in our student population to inspire the next wave of scientific research, innovation and discovery.